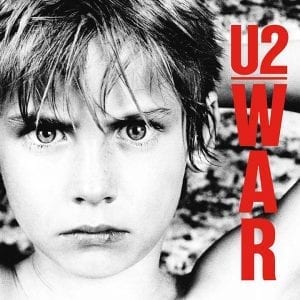 War is U2’s third studio album, and the third produced consecutively by Steve Lillywhite. The title reflects the band’s worldview at that time – “War seemed to be the motif for 1982,” noted Bono. Songs like ‘Sunday Bloody Sunday’ and ‘New Year’s Day’ contributed to the album’s political war theme. The album art features a black and white image of Peter Rowen, the brother of Bono’s friend, Guiggi. In the UK, a special picture disc featuring this image was released.

War became U2’s first number-one album in the UK charts, where it knocked Michael Jackson’s Thriller from the top spot. It entered the US album chart in the top 20 and became the band’s first Gold-certified album in the US. It also earned a gold and silver record in Switzerland and the UK, respectively. In New Zealand, War was voted the No. 1 album in the Rip It Up Poll. 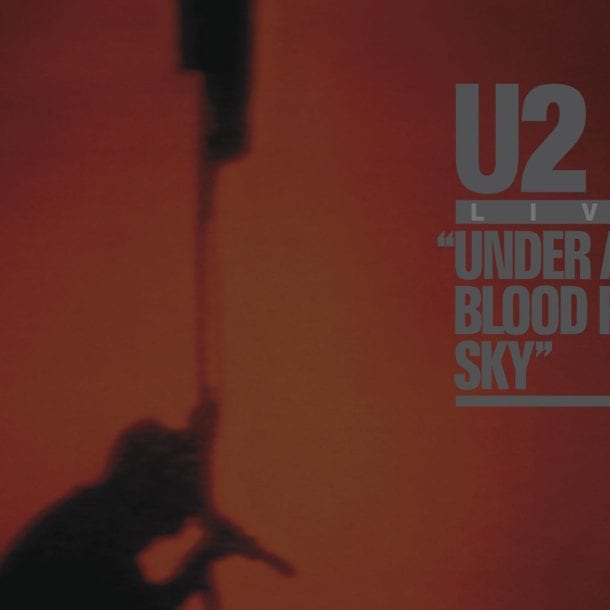 1983, U2 Releases Under a Blood Red Sky
Previous Article 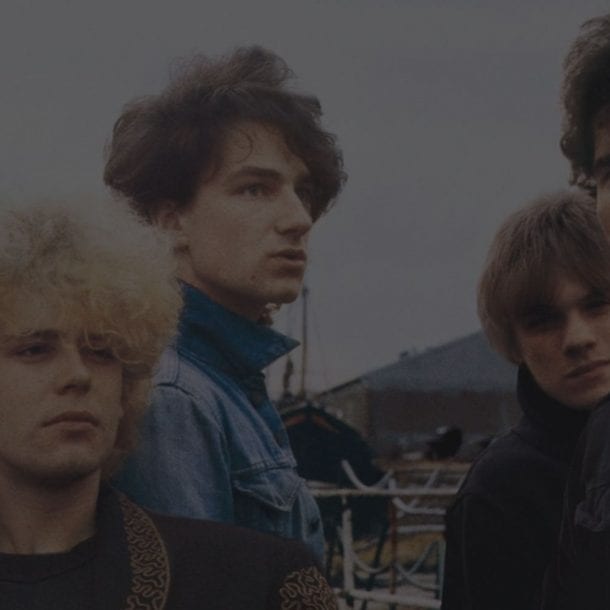 1981, U2 Releases October
Next Article
Stay Up To Date