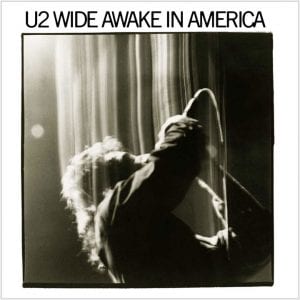 Wide Awake in America is a four-track EP featuring live performances of songs from The Unforgettable Fire album – ‘Bad’ and ‘A Sort of Homecoming,’ and two B-sides that were previously only available in the UK. The title takes its name from the chorus refrain in ‘Bad’ – ‘I’m wide awake/wide awake/I’m not sleeping.’ Produced by U2, Daniel Lanois, Brian Eno, and Tony Visconti, it was initially released only for North America and Japan but charted in the UK as an import. This led to the UK release on October 19, 1987. It was re-released internationally in 1990. 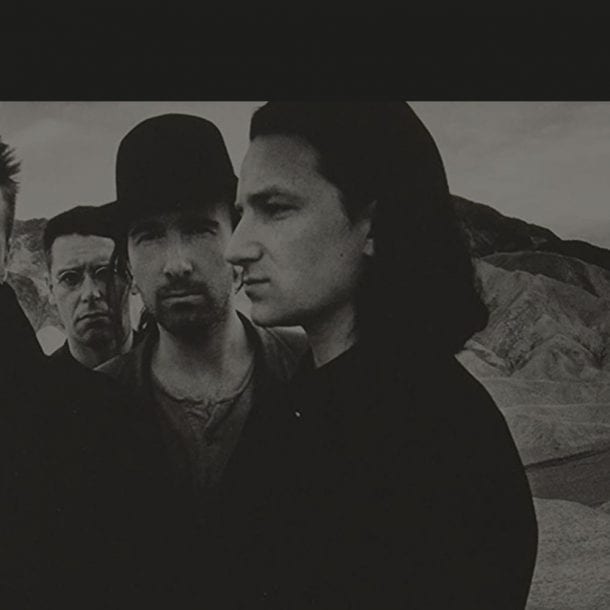 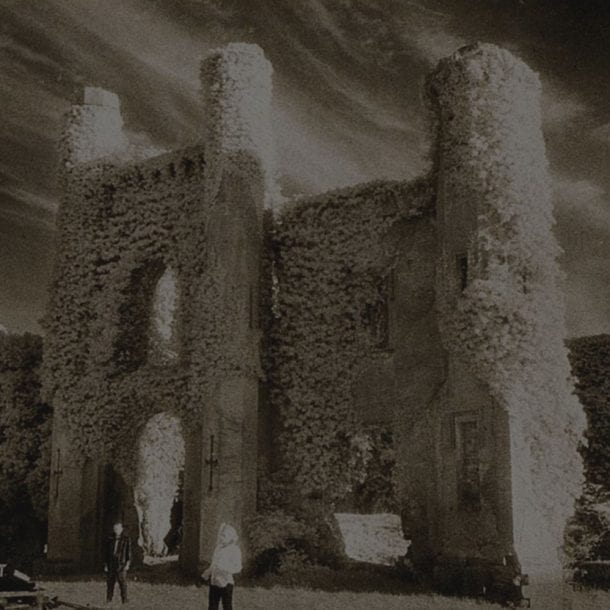 1984, U2 Releases The Unforgettable Fire
Next Article
Stay Up To Date