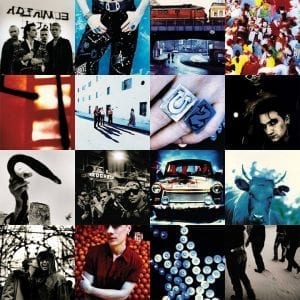 Achtung Baby marked the beginning of U2’s 1990s reinvention of its public image and a shift in their musical direction. After the criticism of their previous album, Rattle and Hum, Bono announced on-stage towards the end of their Lovetown Tour that “we have to go away and… dream it all up again.”

Adopting a more light-hearted image and incorporating electronic dance music into their sound, Achtung Baby became one of U2’s most successful album. It sold 18 million copies worldwide and peaked at No. 2 on the US album chart, No. 1 on the UK album chart, and No. 3 on the Switzerland album charts, where it stayed for a total of 19 weeks. Australia’s ARIA certified the album 5 times platinum, while RIAA certified it as multi-platinum.

In 1993, U2 won the Grammy for Best Rock Performance by a Duo or Group with Vocal, while Daniel Lanois and Brian Eno won Producers of the Year for Achtung Baby. In the Rolling Stone annual reader’s poll, it was voted the Best Album and Best Album Cover of the year and has since been recognized by writers and critics as one of the greatest albums of all time.

Songs included on ‘Achtung Baby’:
Zoo Station, Even Better Than The Real Thing, One, Until The End Of The World, Who’s Gonna Ride Your Wild Horses, So Cruel, The Fly, Mysterious Ways, Tryin’ to Throw Your Arms Around the World, Ultraviolet (Light My Way), Acrobat, Love Is Blindness 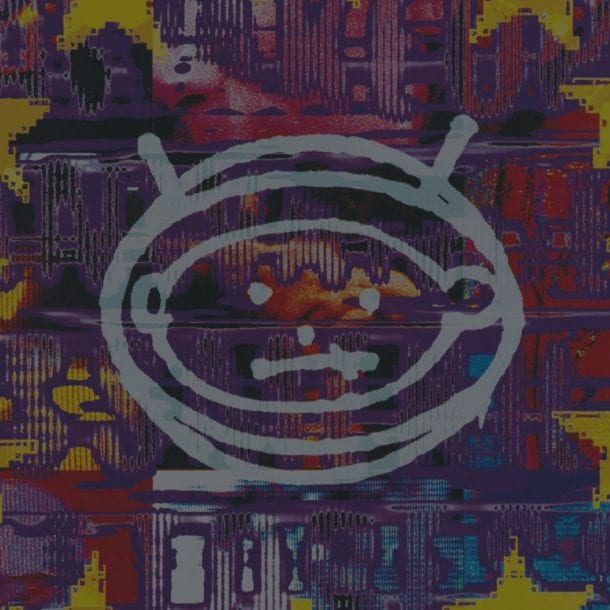 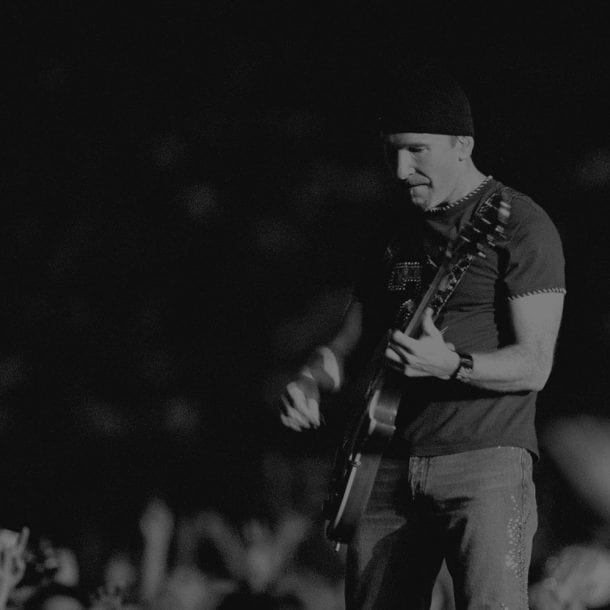 The 1990s, a Period of Reinvention
Next Article
Stay Up To Date