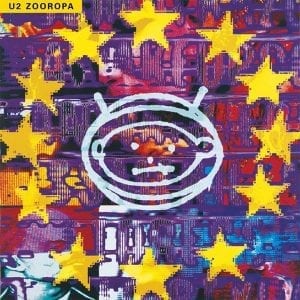 Zooropa is U2’s eighth studio album and is a continuation of the band’s musical experiment with alternative rock and electronica that began with their previous album, Achtung Baby (1991).

Originally intended as an EP, Zooropa became a full-length album. It was inspired by the group’s experiences on the Zoo TV Tour and recorded during a six-month break between legs of the tour. Pressed for time, the 10 tracks were recorded in six weeks, but the album was not completed by the time they had to resume the tour. Rather than shelve the project, the group flew back and forth between their tour destinations and Dublin to finish the album. Clayton called it “the craziest thing you could do to yourself.”

Zooropa peaked at No. 1 in multiple countries, including Australia, Italy, France, Norway, Japan, the UK, Canada, and the US. It stayed in the charts for 61 weeks in Ireland. The album took the Grammy for the Best Alternative Album of the Year. It was certified platinum by the RIAA in the US Its lifetime sales of 7 million copies, however, were less than those of Achtung Baby.

Zooropa was produced by Flood, Brian Eno, and The Edge, with mixing and engineering by Flood and Robbie Adams.

Songs included on ‘Zooropa’:
Zooropa, Babyface, Numb, Lemon, Stay (Faraway, So Close!), Daddy’s Gonna Pay For Your Crashed Car, Some Days Are Better Than Others, The First Time, Dirty Day, The Wanderer 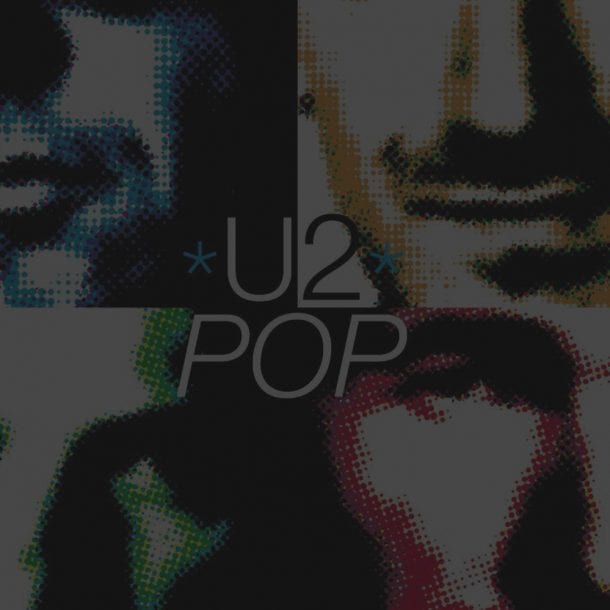 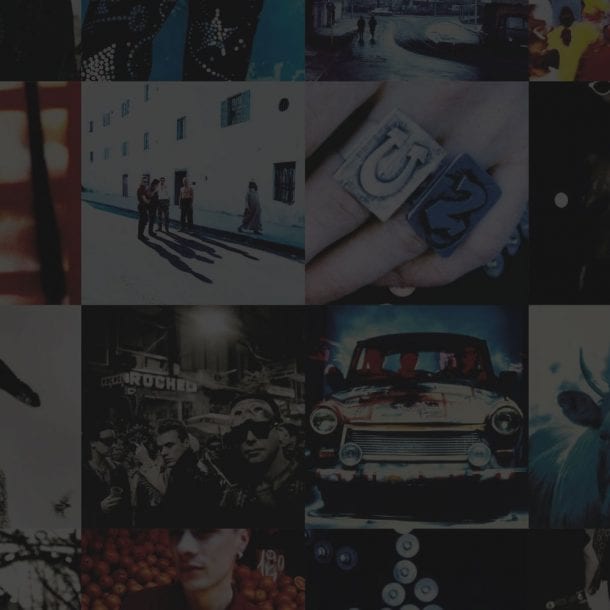 1991, U2 Releases Achtung Baby
Next Article
Stay Up To Date