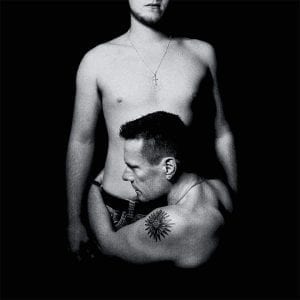 Songs of Innocence was first launched on September 9, 2014 as a free digital album by Apple to more than half a billion iTunes customers and marketed as “the largest album release of all time.” The physical release, on CD and Vinyl, followed on October 13, 2014.

Songs of Innocence is the most personal album U2 has ever written, according to Bono. “With this record, we were looking for the raw, naked and personal, to strip everything back,” he said.

Indeed, the “naked and personal” is reflected in the physical album cover photo by Glen Luchford featuring band-member Larry Mullen Jr protecting his 18-year-old son. The concept of the special parent-child relationship was conceived by the band. The photoshoot for the album cover was initially an experiment. Still, it became the perfect visual metaphor for the album’s theme. As Bono explained, you’ll see in the theme how “holding on to your own innocence is a lot harder than holding on to someone else’s.”

The intimacy of this remarkable image also harks back to their 1980 debut album Boy and 1983 album War, which feature the face of Peter Rowen, the younger brother of Bono’s childhood friend, Guggi, growing up in Cedarwood Road.

Songs of Innocence is a sort of musical autobiography. The eleven tracks on ‘Songs of Innocence’ charts the band’s earliest influences from the ’70s to the early ’80s. These are lyrically expressed as personal stories, like how they got into one of their first gigs as teenagers. Recounting how they saw the Ramones play in the state cinema in Dublin without having tickets or money, Bono explained, “My best friend Guggi had a ticket and he snuck us through a side exit he pried open. The world stopped long enough for us to get on it. Even though we only saw half the show, it became one of the great nights of our life…”

Songs included on ‘Songs of Innocence’:
The Miracle (of Joey Ramone), Every Breaking Wave, California (There is no End to Love), Song for Someone, Iris (Hold Me Close), Volcano, Raised By Wolves, Cedarwood Road, Sleep Like a Baby Tonight, This is Where You Can Reach Me Now, The Troubles, Lucifer’s Hands, The Crystal Ballroom, Acoustic Sessions, The Troubles (Alternative Version), Sleep Like A Baby Tonight (Alternative Perspective Mix by Tchad Blake) 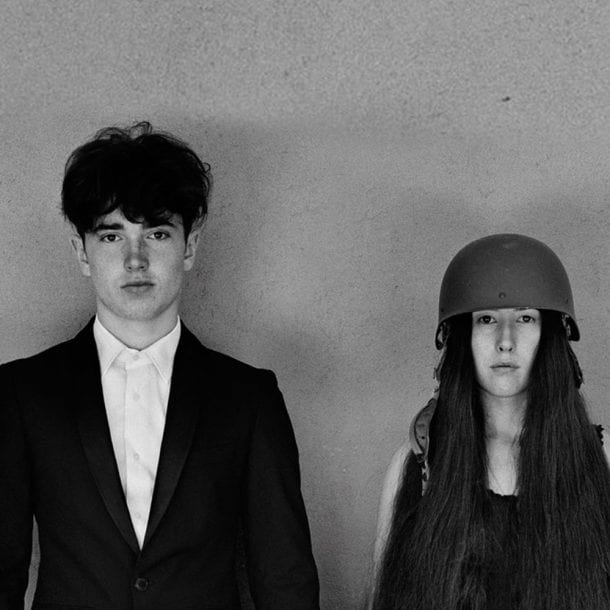 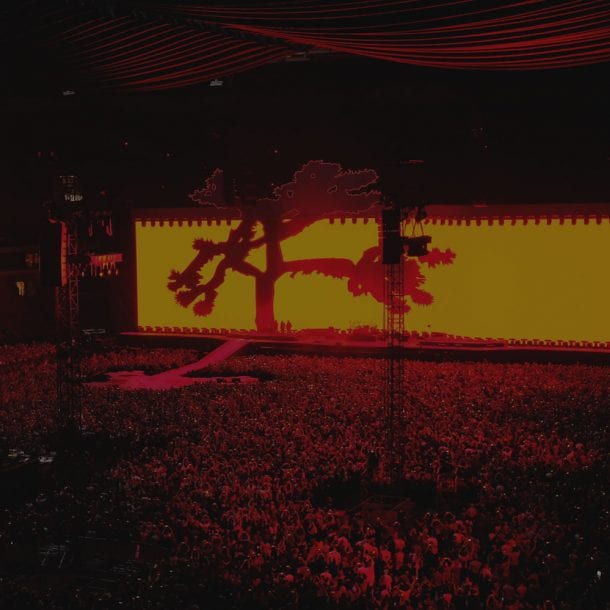 The 2010s, Two More Albums + Three Tours
Next Article
Stay Up To Date