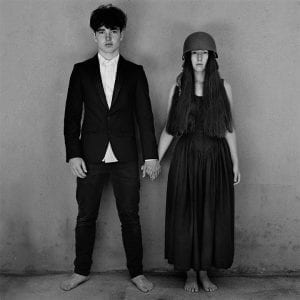 Songs of Experience was conceived back in 2014 during the making of the band’s ‘Songs of Innocence’ album. It was released as a companion to the previous record, with both titles inspired by a collection of poems by William Blake. ‘Songs of Experience’ was produced by Jacknife Lee and Ryan Tedder, with Steve Lillywhite, Andy Barlow and Jolyon Thomas.

Whereas ‘Songs of Innocence’ explores the group’s adolescence in 1970 Ireland, ‘Songs of Experience’ is an intimate collection of letters written by lead singer Bono to the people and places close to his heart. It resulted from Irish poet, novelist and Trinity College Dublin Professor Emeritus Brendan Kennelly’s advice to Bono to “write as if you’re dead.”

Songs included on “Songs of Experience”:
Love Is All We Have Left, Lights of Home, You’re The Best Thing About Me, Get Out of Your Own Way, American Soul, Summer of Love, Red Flag Day, The Showman (Little More Better), The Little Things That Give You Away, Landlady, The Blackout, Love Is Bigger Than Anything in Its Way, 13 (There is a Light) 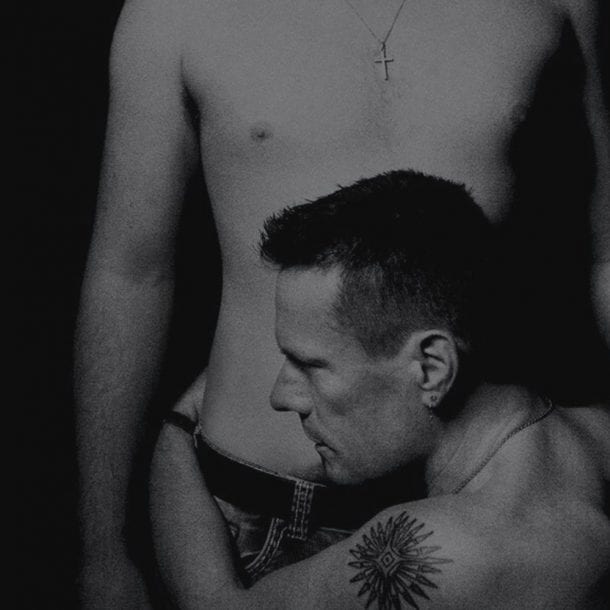 2014, U2 Releases Songs of Innocence
Next Article
Stay Up To Date