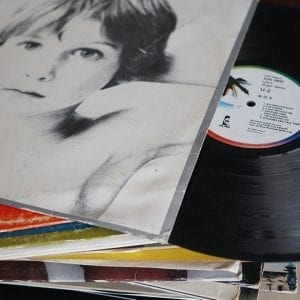 It’s 1980, and things are moving fast for U2. May of 1980 marks the release of the band’s first single, ’11 O’Clock Tick-Tock.’ Their debut album ‘Boy’ is released five months later and includes the single ‘I Will Follow.’ The ’80s continue to be an exciting time for U2, with the release of eight albums.

1983-1984, U2 establishes itself as a politically and socially conscious band with the release of ‘War’ and singles such as ‘Sunday Bloody Sunday’ and ‘Pride (In the Name of Love).’

1987, the release of ‘The Joshua Tree’ makes U2 international superstars. The Joshua Tree represents the band’s most significant commercial success, climbing to the top of the charts worldwide. The album produced U2’s only number-one singles in the US to date: ‘With or Without You’ and ‘I Still Haven’t Found What I’m Looking For.’ ‘The Joshua Tree’ would also give the band their first of three Grammy Awards in the ’80s.

Grammy Awards:
Album of the Year, The Joshua Tree (1987), Best Rock Performance By A Duo Or Group With Vocal, Desire (1988), and Best Performance Music Video, Where The Streets Have No Name (1988).

U2 would wrap up the decade with Rattle and Hum’s release, a hybrid live/studio album, and a companion rockumentary film directed by Phil Joanou. The film grossed just $8.6 million, but the album was a commercial success, reaching number one in several countries and selling 14 million copies. 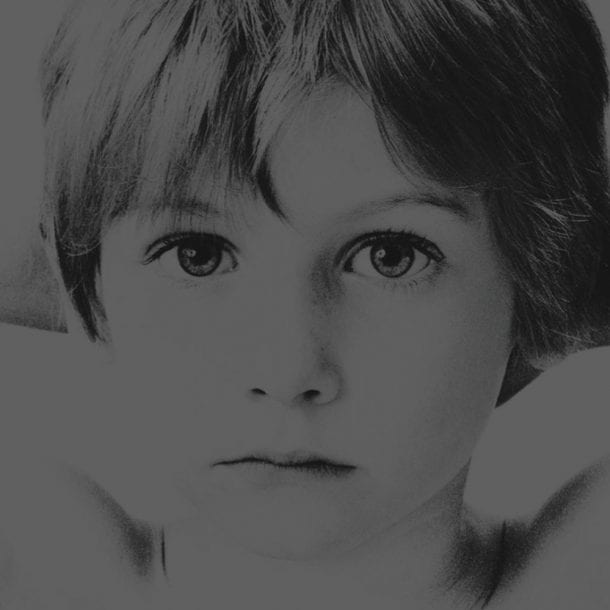 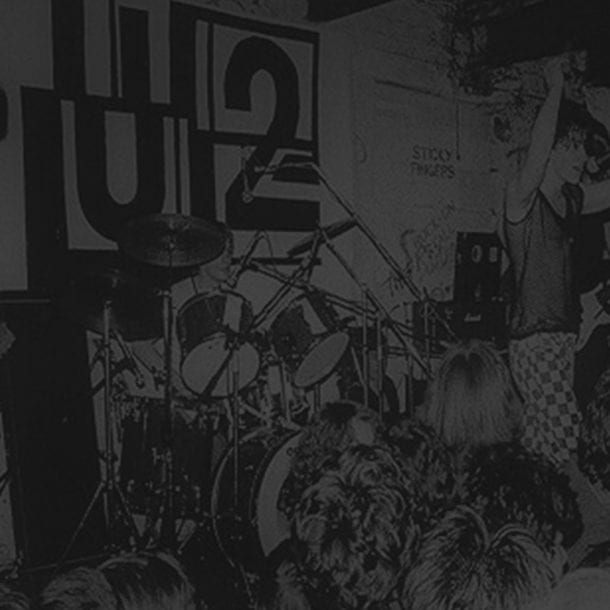 1976, Larry Places an Ad Looking for Musicians
Next Article
Stay Up To Date