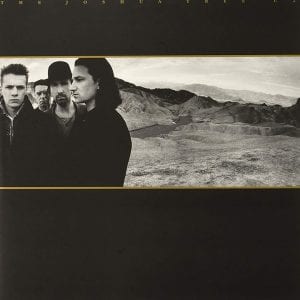 The Joshua Tree is one of the world’s best-selling albums and often listed among the greatest albums of all time. Its release saw the band featured on the cover of the April 27, 1987 issue of Time Magazine and billed ‘Rock’s Hottest Ticket.’

The album’s theme was inspired by the band’s American experiences and heavily influenced by American and Irish roots music. The American desert landscapes provided the inspiration for the album cover. The Joshua Tree, native to the Mojave desert of Southwestern US, was subsequently chosen as the title.

The Joshua Tree produced the band’s only two US number-one singles – ‘With or Without You’ and ‘I Still Haven’t Found What I’m Looking For.’ It was also the first U2 album to reach No. 1 in the United States. It became the fastest-selling album in British history. Rolling Stone readers voted the album and sleeve cover No. 1 in the magazine’s annual Music Awards. At the same time, it was chosen as the No. 2 album of the year by Rolling Stone critics. At the Grammy’s, the band took Best Rock Performance By A Group Or Duo for The Joshua Tree.

Songs included on the ‘The Joshua Tree’:
Where The Streets Have No Name, I Still Haven’t Found What I’m Looking For, With Or Without You, Bullet The Blue Sky, Running To Stand Still, Red Hill Mining Town, In God’s Country, Trip Through Your Wires, One Tree Hill, Exit, Mothers of the Disappeared 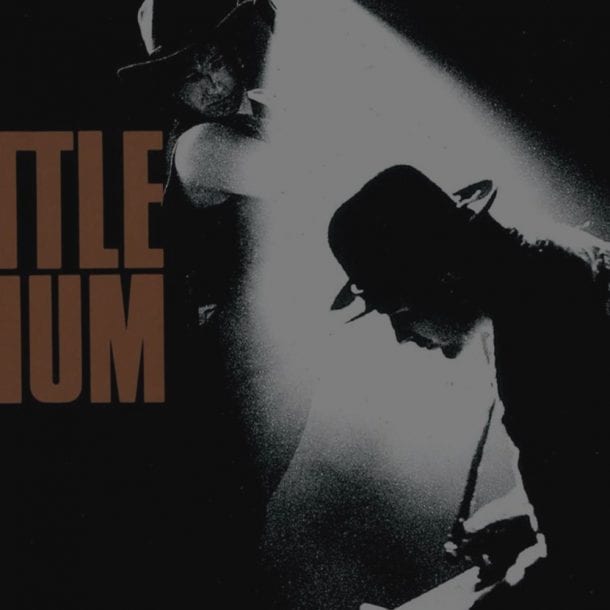 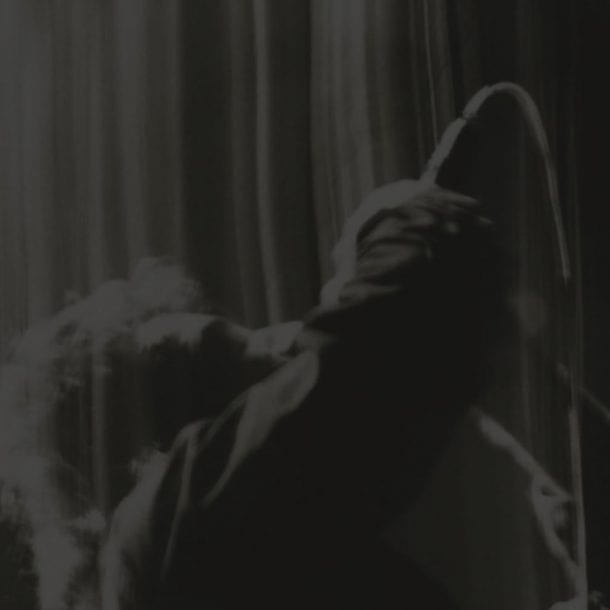 1985, U2 Releases Wide Awake In America.
Next Article
Stay Up To Date