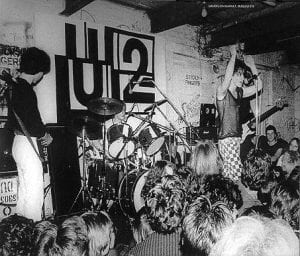 It’s September 25, 1976, the biggest band in the world consisting of Bono, The Edge, Adam Clayton and Larry Mullen Jr. is taking shape in Larry’s kitchen in Artane, Ireland. The result of a “musicians wanted” ad that Larry posted to the notice board at Dublin’s Temple Mount School.

The band, which initially called itself ‘Feedback,’ began rehearsing in Larry’s kitchen. ‘Feedback’ later became ‘The Hype’ and eventually changed their name to ‘U2.’ They were soon building a local reputation based on the passion of their performances. What happened next is nothing short of amazing!

“This odd group of people convened in my kitchen in Artane. And that’s where it started.” – Larry Mullen Jr 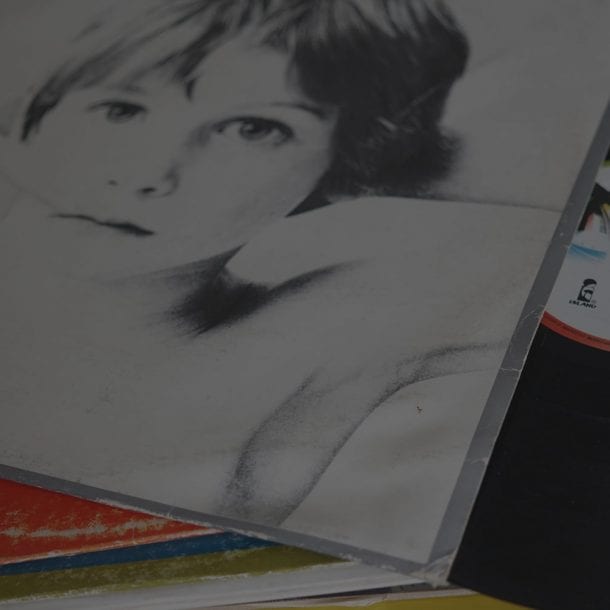 The 1980s, From Boy to Rattle And Hum
Previous Article
Stay Up To Date